The uncertainty of Brexit has led to a drop in the UK Passport position on the Henley passport rankings. The 2019 Henley results show Singapore as well as Japan leading the list of the most powerful passports. After the 2016 Brexit referendum there has been a jump in the number of Brits applying for EU passports. It seems those applying for the EU passports are concerned about the ease and freedom of movement they currently have across European countries.

What is the Henley Passport Index?

The Henley passport index is a list that shows the number of countries a passport holder can enter either visa-free or on a visa-on-arrival basis. The UK ranking has gone backward due to Brexit uncertainty and its potential impact. Such ranking placed the United Kingdom in 6th position jointly with the United States of America. While 6th position sounds still pretty good, it marks the lowest position the UK and the USA have held since 2010. Our great country took our pole position at number one in

The Henley Passport Index warns our ranking could continue to decline in years to come. It has stated, “Throughout most of the index’s history, the UK has held one of the top five places in the ranking,” it said. “However, with its exit from the EU now imminent, the UK’s once-strong position looks increasingly uncertain.”

It continued saying, “The Brexit process has not yet had a direct impact on the UK’s ranking, but new research using exclusive historical data from the Henley Passport Index indicates that this could change, with consequences that extend beyond a decline in passport power.”

What does the future hold?

While we don’t have a crystal ball, I think it is a given belief for most British Citizens that regardless of the outcome of Brexit, it needs to happen sooner rather than later. The longer the delay the more uncertain it becomes not only for our passports and also visa but also for our economy.

Do you need a UK Passport? If so here is a list of the documents you require. You should note that the documents must be original and certified. A photocopy is not accepted by the Passport Office when you apply for your passport. The records you provide can be either the original document or a Government issue Certified Copy of the original.

What you require for your first adult UK Passport: 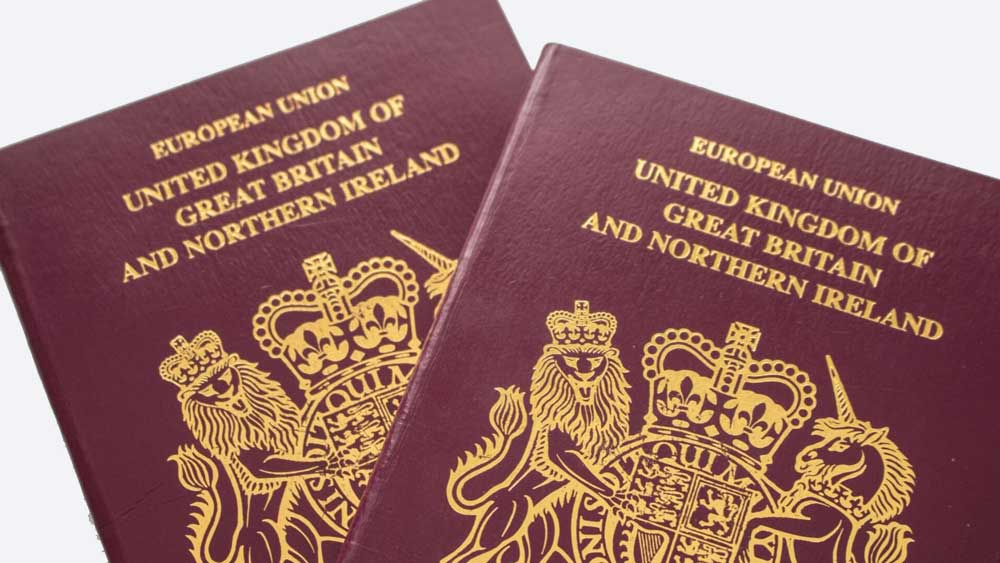